How Many Social Media Sites Do You Use Regularly? 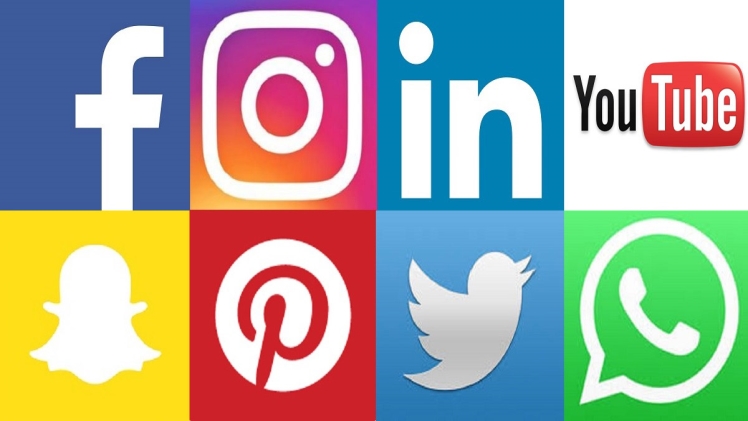 According to a survey, 72% of adults say they have used social media sites on some occasion. Most of these users are younger – adults aged 18 to 29 are the most likely to use Snapchat, and nearly half of those aged 50 to 64 say they use the app on a daily basis. Meanwhile, fewer than half of people aged 65 and older say they regularly use social media sites. The study also shows that there is a strong following for popular social media apps, including Snapchat and Instagram.

Facebook has the largest user base. Although primarily used for networking, media consumption has always been a part of Facebook. US citizens spend an average of 33 minutes each day on social media platforms. Including visits, Facebook app usage has averaged 58 minutes per day. While that number may seem low, it’s not a complete loss. The rise of social media has sparked some interesting research.

On average, people spend about three minutes on Twitter each day. More than half of Twitter visits are made through mobile, with only 20% occurring on desktop. Three-quarters of Twitter users say that they use the platform to check the news. With more social media platforms offering so many activities, it’s easy to see why more people are using them. And this is only one aspect of the phenomenon. In addition to the growing use of social media, it also helps people stay connected with friends and family.